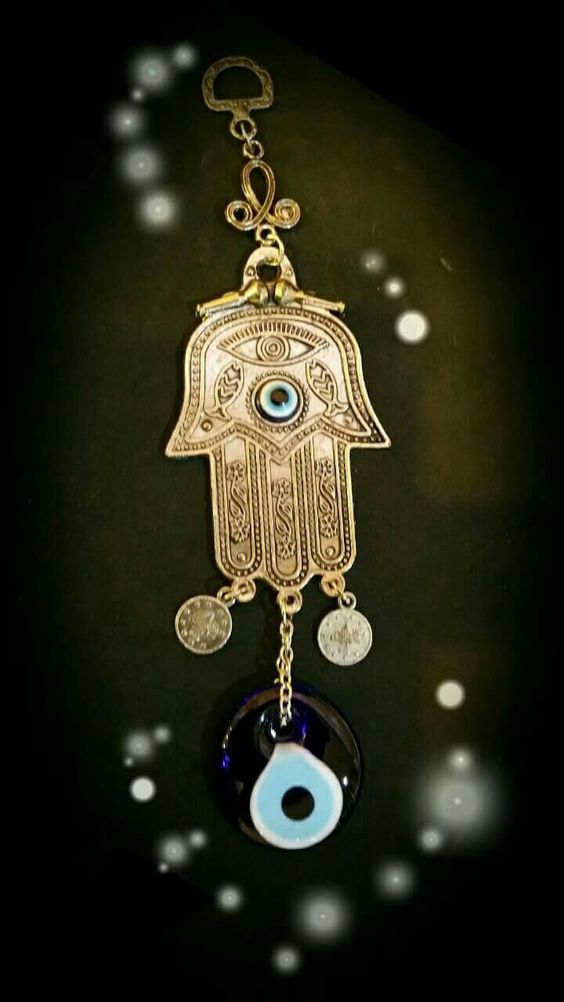 Hamsa – the Hand of God – is worn in many cultures to protect against evil spirits, demons, the evil eye. This Hamsa was handmade in Morocco and features Life Spirals on front and reverse side. The cobalt blue enamel is in excellent condition. The center Coral is an old cabochon and is set in an unusual scalloped bezel. The Life Spiral is believed to represent the travel from the inner life to the outer soul or higher spirit forms; the concept of growth, expansion, and cosmic energy. 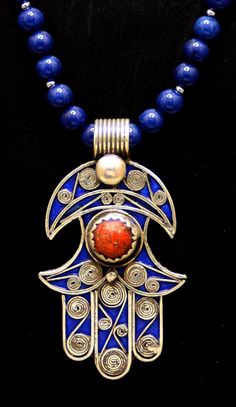 THE HAMSA HAND (ARABIC) OR HAMESH HAND (HEBREW) IS AN OLD AND STILL POPULAR APOTROPAIC AMULET FOR MAGICAL PROTECTION FROM THE ENVIOUS OR EVIL EYE. THE WORDS HAMSA AND HAMESH MEAN “FIVE” AND REFER TO THE DIGITS ON THE HAND. AN ALTERNATIVE ISLAMIC NAME FOR THIS CHARM IS THE HAND OF FATIMA, IN REFERENCE TO THE DAUGHTER OF MOHAMMED. AN ALTERNATIVE JEWISH NAME FOR IT IS THE HAND OF MIRIAM, IN REFERENCE TO THE SISTER OF MOSES AND AARON.

THE HAMSA HAND APPEARS BOTH IN A TWO-THUMBED, BILATERALLY SYMMETRICAL FORM, AS SHOWN, AND IN A MORE NATURAL FORM IN WHICH THERE IS ONLY ONE THUMB. THERE IS GOOD ARCHAEOLOGICAL EVIDENCE TO SUGGEST THAT THE DOWNWARD-POINTING PROTECTIVE HAMESH / HAMSA HAND PREDATES BOTH JUDAISM AND ISLAM AND THAT IT REFERS TO AN ANCIENT MIDDLE EASTERN GODDESS WHOSE HAND (OR VULVA, IN OTHER IMAGES) WARDS OFF THE EVIL EYE. 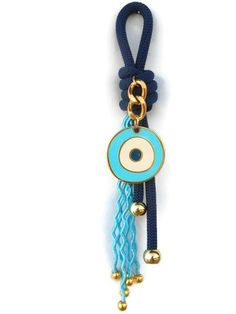 Process: Hang This Charm Infront of your Main Door or hang it on main door so that whenever there is any spell casted on you it will broke that spell and protects you when you see its broken then replace it with a New One 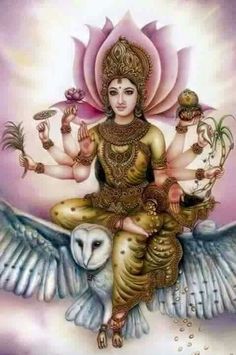 Goddess Lakshmi is Associated with Love , Beauty , Wealth and Nature one who worship goddess Lakshmi will never face any financial crises .

Sometime you may have notice that on Deepwali night some got Luckier and Some Got Bad luck its all not any kind of coincidence its all goddess lakshmi blessings and for attain her blessings for wealt or money you can do this process …. 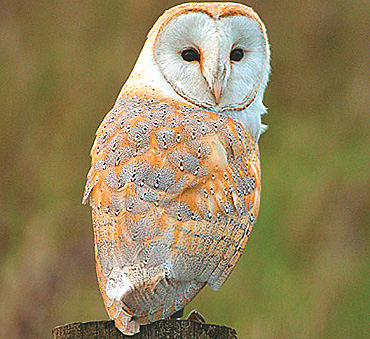 Never Do these Mistakes

What Things you can do 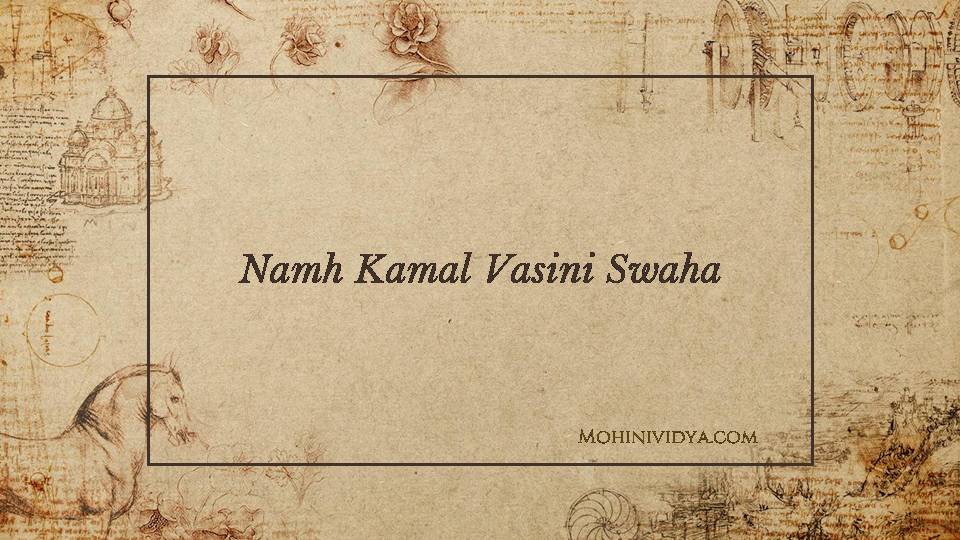 Magic of the Ancients: Five Incredible Texts of Spells, Curses, and Incantations

(Read the article on one page)

As long as humanity has had beliefs in a higher power, the use of magic, spells, curses, and incantations have featured widely across cultures. A number of influential texts or ‘grimoires’ (textbooks of magic) were developed over the centuries, many of which became the books of choice for secret societies and occult organizations that endured well into the twentieth century.  Here we feature five manuscripts that provide a fascinating window into the magic of the ancients.

The Book of Abramelin the Mage, Esoteric Grimoire of Kabbalistic Knowledge The Book of Abramelin the Mage  was written as an epistolary novel or autobiography of a person known as Abraham of Worms. Abraham was a German Jew believed to have lived between the 14th and 15 th centuries. The Book of Abramelin the Mage  involves the passing of Abraham’s magical and Kabbalistic knowledge to his son, Lamech, and relates the story of how he first acquired such knowledge.

Abraham begins his narration with the death of his father, who gave him ‘signs and instructions concerning the way in which it is necessary to acquire the Holy Qabalah’ shortly before his death. Desiring to acquire this wisdom, Abraham said he travelled to Mayence (Mainz) to study under a Rabbi, called Moses. Abraham studied under Moses for four years before travelling for the next six years of his life, eventually reaching Egypt.

It was in Egypt that Abraham met Abramelin the Mage, an Egyptian mage who was living in the desert outside an Egyptian town called Arachi or Araki. Abramelin is said to have then taught Abraham his Kabbalistic magic and gave him two manuscripts to copy from. Pne of the highlights of this grimoire is an elaborate ritual known as the ‘Abramelin Operation’, which is said to enable a mage to gain the ‘knowledge and conversation’ of his/her ‘guardian angel’ and to blind demons. The manuscript was later used in occult organizations such as Hermetic Order of the Golden Dawn and Aleister Crowley’s mystical system of Thelema. As part of a larger collection known as the Lesser Keys of Solomon, the Ars Notoria is a book that is said to allow followers a mastery of academia, giving them greater eloquence, a perfect memory, and wisdom. The Ars Notoria is one of five books within a grimoire called the Lesser Keys of Solomon, an anonymous text that was compiled from other works in the 17th century, and focuses on demonology.

The Ars Notoria is the oldest portion of the Lesser of the Keys grimoire, dating back to the 13th century. However, the texts contained within are a collection of orations, prayers, and magical words which date back to well before the 1200s. The prayers are in several languages, including Hebrew, Greek, and Latin. It was not a book of spells or potions, but a book of prayers and orations that are said to strengthen and focus one’s mental powers, by beseeching god for intellectual gifts. Among these intellectual gifts is the concept of a “perfect memory.”

Those who practice liberal arts, such as arithmetic, geometry, and philosophy, are promised a mastery of their subject if they devote themselves to the Ars Notoria. Within, it describes a daily process of visualization, contemplation, and orations, intended to enhance the practitioner’s focus and memory.

Devils, Demons, and Dangerous Creatures of the Pseudomonarchia Daemonum Pseudomonarchia Daemonum, also known as the False Hierarchy of Demons, is a great compendium from the 16th century dictating the names of sixty-nine demons.  The list initially appeared as an appendix to a book about demonology and witchcraft by Johann Weyer. The son of a civic service merchant, Johann Weyer was a Dutch doctor and occult practitioner born in the Netherlands in 1515.  Well versed in Latin from a young age, Weyer quickly became a student of Heinrich Cornelius Agrippa, a famous magician, theologian, and occultist in Antwerp.

It appears that Weyer’s fascination with magic began while working under Agippa, but later escalated after he became a doctor in his own right: he was summoned to a particular fortune teller’s court case and thereby asked by the judge for advice on the topic.  This court case started his interest in researching the witchcraft way of life, culminating with his decision to attempt to defend those who were accused of practicing.  Twenty-seven years after this case, when Weyer was sixty-two years old, he published Pseudomonarchia Daemonum.

Weyer’s work claims that while demons and the monsters from hell could have illusionist power over people, the affected people were not witches on trial—the “mentally ill”, as Weyer stated—but rather the magicians who played tricks on common folk for an easy coin.  Weyer’s intention was to create a creed to vet out the accused who were, in fact, innocent. How helpful Weyer’s efforts for the accused witches were remains unseen, yet there is evidence that his pleas for their mercy went predominately ignored.